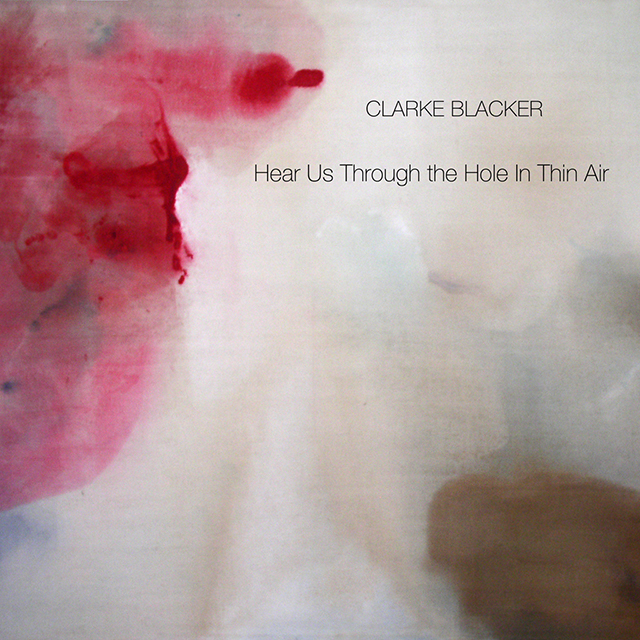 I have been interested in improvisational music for a very long time, having toyed with an early version of these ideas in 1987 while Stick Men With Ray Guns (SMWRG) was on hiatus. After many musically inactive years since moving to the musical wastelands of south Florida, I have returned to that idea, and after trying to start bands based on my ideas, I gave up and decided to work alone.

A few years ago I took up the guitar again and decided to completely change everything about the way that I played. I set about systematically destroying my previous guitar sound, systematically replacing order with chaos wherever I could. I gradually started to home in on what it was that I really liked, texture. I wanted to make the sound ever-changing with so many layers that it was hard to focus on any one aspect of it. I eventually discarded melody completely in favor of atmosphere.

I've been exploring this world of textural sound since early 2016, sometimes with various collaborators, but mostly alone. Profoundly influenced by the work of William S. Burroughs, my first solo album Hear Us Through the Hole in Thin Air released in late 2020 is a direct homage to him and his influence. In it, along with my guitar textures, I use brief clips of Burroughs speaking, along with bits of his cut up tape experiments to build a tension-filled environment that works to reflect the mystery of his ideas. This music is intensly personal and intimate. Just what you'd expect from me.

HEAR US THROUGH THE HOLE IN THIN AIR 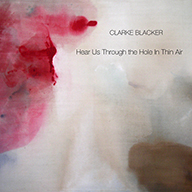 Hear Us Through the Hole in Thin Air  released December 2020, this is the first solo album by Clarke Blacker. This is currently available at the following links and wherever digital music is sold.  Bandcamp  Amazon  Apple Music